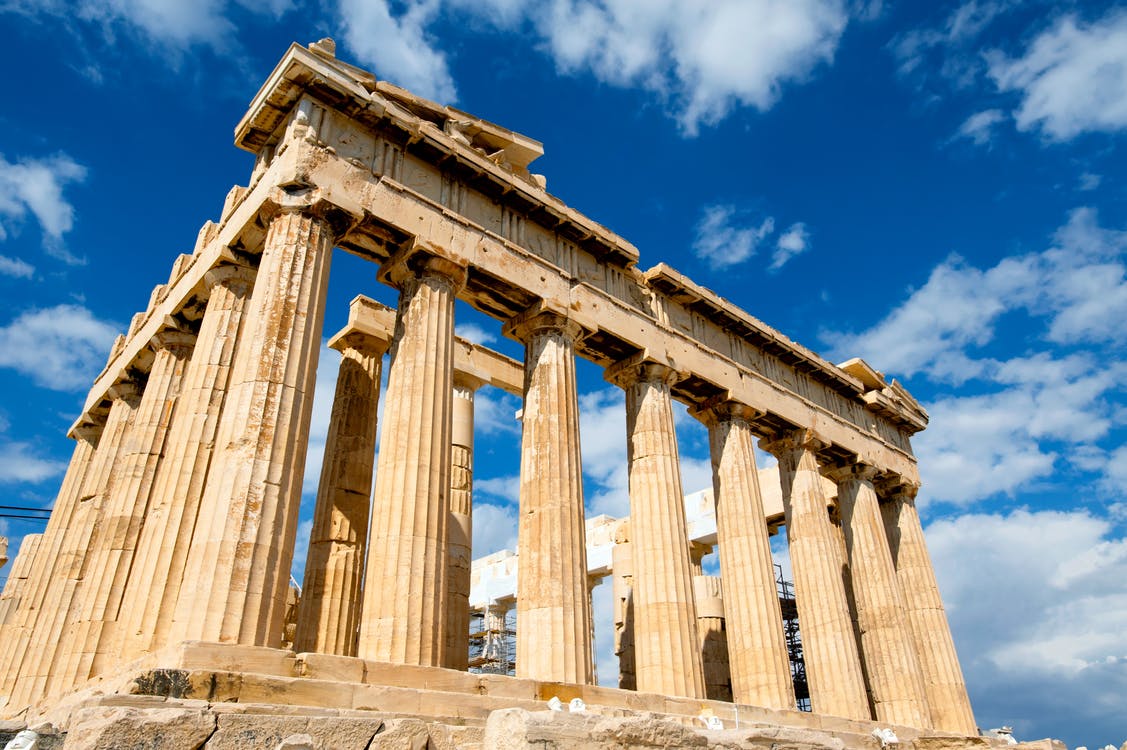 The Morality of Discussion

Recently the professors at Wilfrid Laurier University have gotten themselves in some trouble over an audio recording made public by Lindsay Shepherd, a student and TA at the university. The recording was of a meeting that Shepherd attended. During this meeting she was reprimanded by her superiors --- this includes her supervising professor --- for showing a Jordan Peterson video during one of her communications classes.

It seems to me that the problem at the heart of this controversy is the following. Are there ideas which we should not, in good conscious, put forward for critical analysis?  Are there ideas that are so harmful that it is immoral to discuss them. In this blog post I'll explain why discussing ideas cannot be immoral. I will then apply these ideas to the case of Shepherd and provide a moral analysis of the controversy surrounding her.

One might think that it is the truth or falsity of an idea which determines its harmfulness. This seems to be substantiated by the harmful ideas which have turned out to be wrong. Just take your average conspiracy theory to 'verify' the harm that falsehoods can do to the world. As such, a it could be argued that it is a moral imperative to not share false ideas with one another.

However, if this were in fact a moral imperative than we should expect to be moral failures. Take the case of the scientist. Many ideas in science have turned out to be false. An example being the idea that gravity is a force, which is pulling us towards the earth. This is not true, i.e. there is no force of gravity. Instead you glide along the shortest path in a curved spacetime. The only force that is being exerted upon you is by the earth, which is preventing you from continuing your trajectory through spacetime unhindered. (If this doesn't make sense, then don't worry and skip this paragraph. All that matters is that Newton was wrong.)

Before Einstein came along, scientists were all mistaken about the nature of gravity; were they therefore wrong to teach their best theories to their students? Similarly, some of us might be concerned about whether our current, best scientific-theories are true and if not, wether we should be teaching them to students.

It should be admitted that most scientific truths are morally neutral, they make no claims about how humans should behave towards one another. They do not provoke people to act violently, nor do they encourage empathy. In short, scientific theories contain little to no moral content.

But it is not just scientific theories which are open to revision. All knowledge, including knowledge of morality, is up for debate. There is no such thing as the final, absolute truth; certainty does not exist. Because of this our knowledge is not static but vibrant. Knowledge can grow, it can become better. Knowledge thrives when we solve problems, when we correct errors, and when our knowledge thrives so do we.

Thus, my first conjecture is as follows. It cannot be wrong to teach false theories, be they moral theories or otherwise*. It is unavoidable that we will sometimes be wrong about the truth; sometimes we will be convinced that false theories are true and pass this conviction on to others. This is necessary for the growth of knowledge to be possible, and it is not an issue, since false theories can be corrected and replaced by better theories, as happens routinely in science and philosophy.

This is not to say that false theories cannot do any harm; they can. Just take the idea that "loving someone of the same sex is bad". This is a false statement which has done much harm. But this harm will always remain finite as long as we retain the ability to correct the errors in our theories, so it is more important that we retain our ability to correct false theories.

This leads me to my second conjecture: it is immoral to impair human progress. This means that it is immoral to impair or prevent error-correction, e.g. by impairing the critical faculties of others. Ideas that damage our error-correcting mechanisms have the potential do infinite harm; they have the potential to stop human progress and to return us to a state of stagnation, a state from which most of humanity is still trying to escape.

Theories that prevent error-correction are dogmatic, or anti-rational. These theories thrive by inhibiting our ability to criticise them. Consider the statement "it is bad to criticise ideas". If this statement is accepted as true, it will keep itself instantiated in the mind of whomever believes it because the person in question will be hesitant to criticise the statement. It is dogmatism ​rather than falsity that makes ideas harmful. We should be careful with dogmatism and whenever possible criticise it throughly.

Thus, my final conjecture is that all of the harm in dogmatic ideas can be neutralised by criticising them. The main, really the only difference between dogmatic, anti-rational ideas and false ideas is that they prevent criticism. By discussing ideas, by taking a critical attitude towards them, we can uncover which of them are dogmatic and consequently which of them to discard.

The Case of Lindsay Shepherd

So how does this relate to the Lindsay Shepherd case? Let me give a brief description of the controversy in question before I proceed with my moral analysis. Lindsay Shepherd was (and at the time of me writing this, presumably still is) teaching assistent at the Wilfrid Laurier University. She helped provide a class on grammar. In order to engage her students she decided to show a Jordan Peterson video in which the use of gender pronouns was discussed. Her showing of the video was later reported to the faculty by one or more of Shepherd's students and Shepherd was subsequently reprimanded by her superiors (this includes her supervisor).

I encourage everyone interested in this case to listen to the audio recording, if only to the first 5 to 10 minutes of it. The audio can be found in the video below. ​
The question I want to adres is: did Lindsay Shepherd do anything wrong? I don't think so. Quite the refers actually, it was good of her to allow discussion! Engaging peoples critical thinking skills (i.e. their ability to produce criticisms) is what a university should be all about.

Instead, Shepherd's superiors have done her and their pupils a disservice by forbidding critical discussion. In their justification of the decision to forbid discussion, the professors did actual harm by introducing dogmatic ideas. I thought these ideas were quite striking in how subtly they prevent error-correction. Here are some of my 'favourites'. (Note that these are paraphrased).

"A students identity is at stake when their gender pronouns are discussed."
Are you a white supremacists and do you wish to prevent criticism of your disgusting little ideology? Well, here you go! Just tell your professors: "discussion of racism puts my identity as a white American at stake." Would anyone accept this? They would not and rightly so. I think this is sentence has essentially that content. We should of course be careful about upsetting people, especially at work, but the case in question is a university. Critical discussion is work here and as such the above excuse is a bad one.**

"Problematic ideas should not be discussed."
This is basically the theory that I presented in the beginning of this blogpost. It is not just false because it can be used to prevent criticism as well. Just consider this: what do we deem problematic? In this case we have to refer to the authority of the professors. You want to discuss what makes ideas problematic? Presumably that is problematic too. It is a nice evasive little loop.***

These are some of the most anti-rational ideas that I have found in the audio recording. There are probably more there, but I'll leave it to others to find and analyse them.

What this controversy shows is that universities are not exempt from dogma, in this case liberal dogma. The proponents of these dogmatic ideas have some power which they are apparently willing to use to terrorise students and TAs (all with the best of intentions I'm sure). It's somewhat of mess at Wilfrid Laurier University currently, but it needn't be. These problems can be solved. It is my hope that institutional corrections will be made at Wilfrid Laurier University to allow for more free discussion. It would be immoral not to.

As for Shepherd, I hope she will find support from her fellow students. The way her superiors treated her was very bad; it was humiliating and, I dare say, immoral. Her superiors made her break down in tears and yet she retained her fighting spirit and debated the accusations that were levied against her --- something I am sure I would not be capable of doing, let alone with her eloquence. I wish her the best of luck in her fight against dogmatism. It is a fight that sorely needs to be fought.


* I am excluding liars here. It is the objective of the liar to prevent the truth from being discovered, which is (usually) antithetical to progress.

** There are certain dogmatic ideas which we might rightfully ban from public discourse. However, these cases are rare and we do so at our own peril. Whenever possible discussion should be preferred above legislation.

*** This does not mean it is okay to be intolerant either, intolerance is (usually) antithetical to progress as well. We should not bully or intimidate with words but we should be allowed to discuss certain ideas, especially in university.